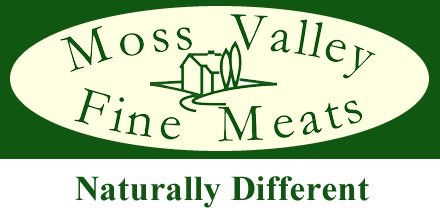 Moss Valley Fine Meats, which is run by 4th generation farmers in South Yorkshire, is the only pig producer to carry the “made in Sheffield” brand and they have won a whole range of food awards which is why they had to be on my Sausage King Adventures visit list!

I finally got the chance to go and visit earlier this week and really enjoyed it. 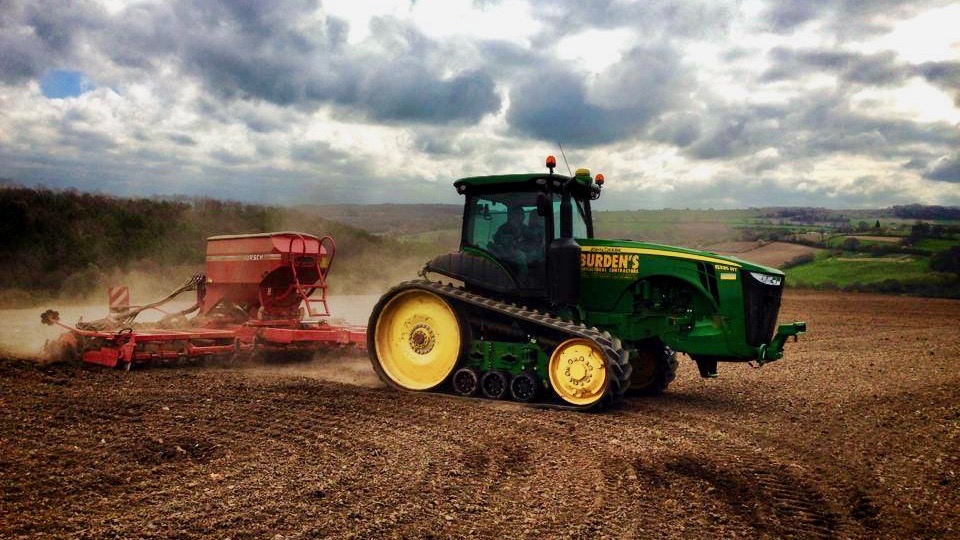 If you ever needed an example of of success that can be wrestled from the jaws of disaster this is it!

Stephen and Karen Thompson were due to start exporting pigs just as the 2001 foot-and-mouth crisis started.  This promoted them to look into direct selling and they built a butchery unit on the farm and began selling one pig a week directly to the public. 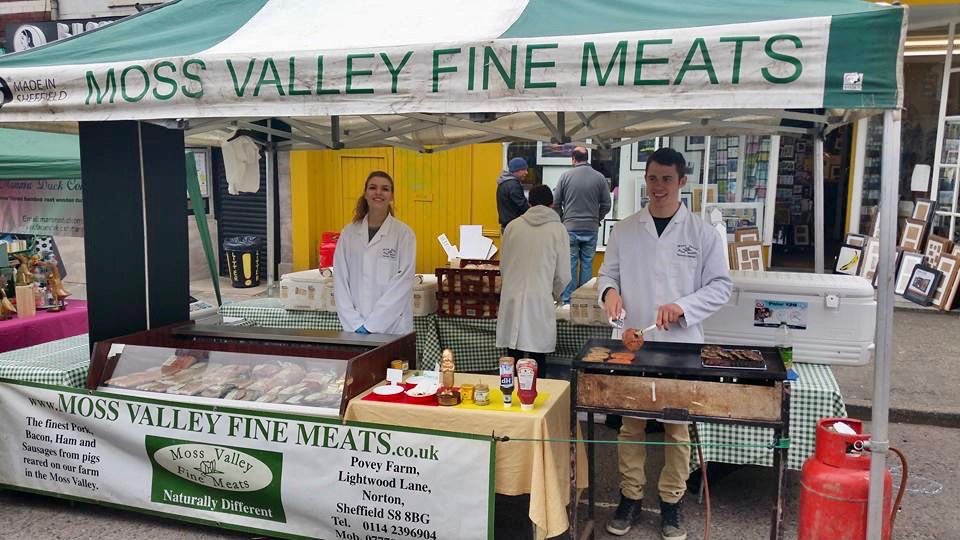 Today they have over 200 sows and sell nearly 20 pigs a week directly via farmers markets, food events and via more than 50 restaurants in and around Sheffield and North Derbyshire.

When I arrived at the farm Stephen and Karen had some sausages just out of the oven for me to try.

The breakfast sausage was a cracking sausage to kick off with.  I found it hard to believe it was only second in the Catering Sausage of the Year competition – the first place must have been off the scale!

To finish we tucked into the chorizo which was another belter!  A decent, bold, strong, spicy flavour but with that same good balance letting the pork and herbs come through too.

Full review to follow as I work my way through some more of their range. 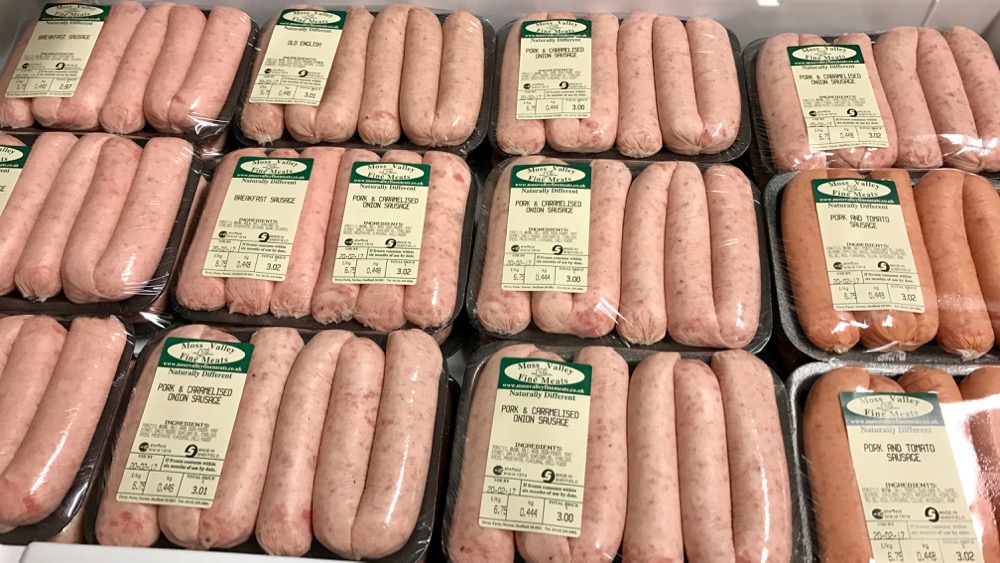 After some sampling and some coffee we headed over to the butchery to see where the magic happens! 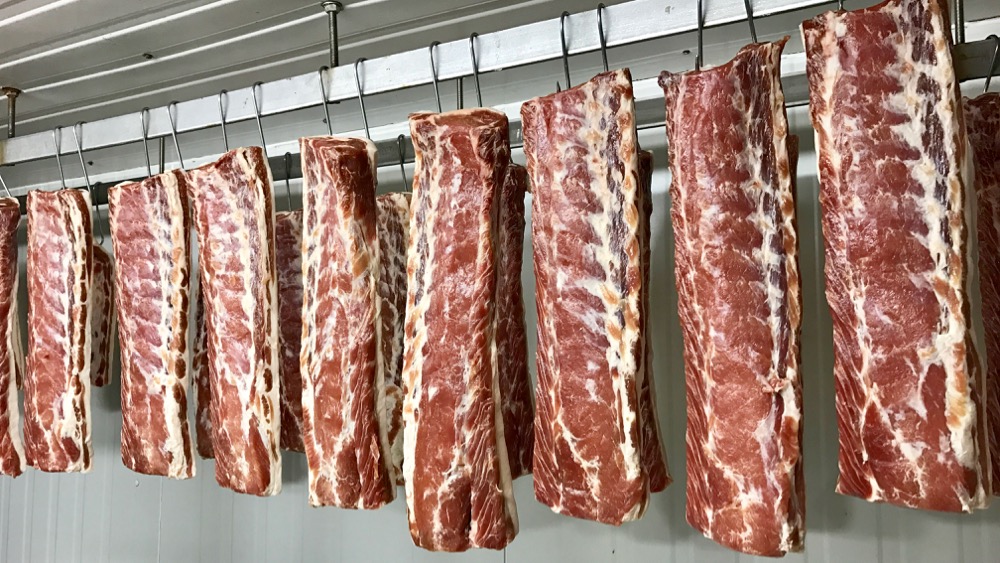 The pigs are butchered by the skilled Moss Valley Fine Meats team who are able to serve the needs of all their customers.  Some customers want sausages, and they can even have them to their own recipe, others want bacon and others want shoulder or burgers.  The team can deliver it from pigs reared on the farm.

This meat never leaves the “S” postcode so customers can be sure they are buying truly local. 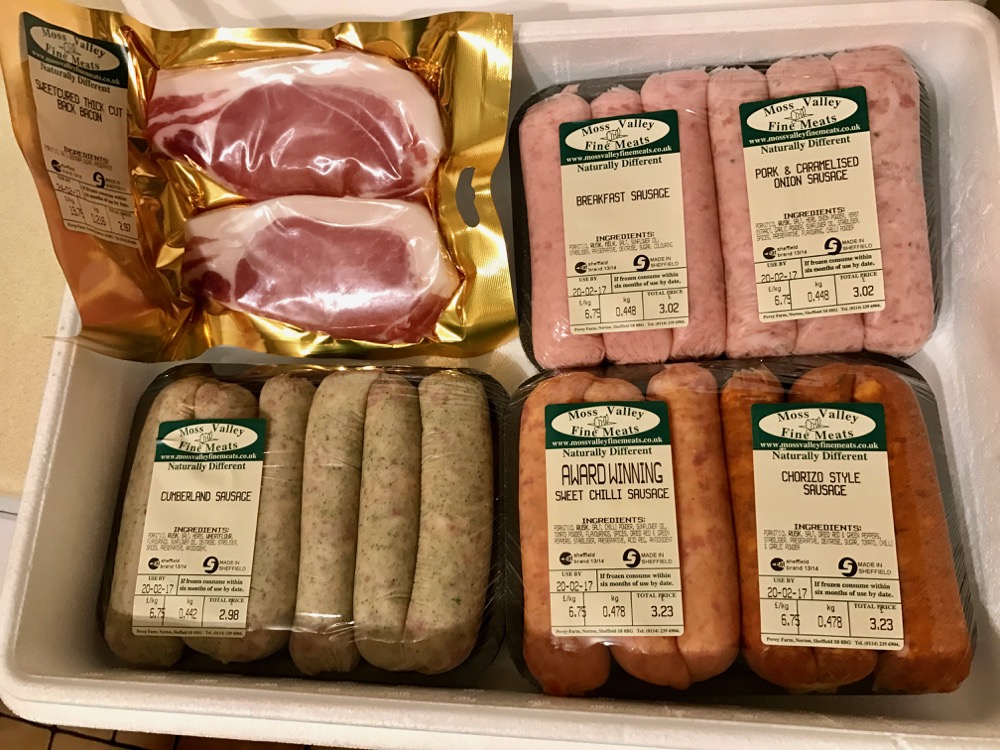 After a great tour of the butchery we headed off on a tour of the farm.  The views of the countryside are almost as stunning as the sausages and bacon! 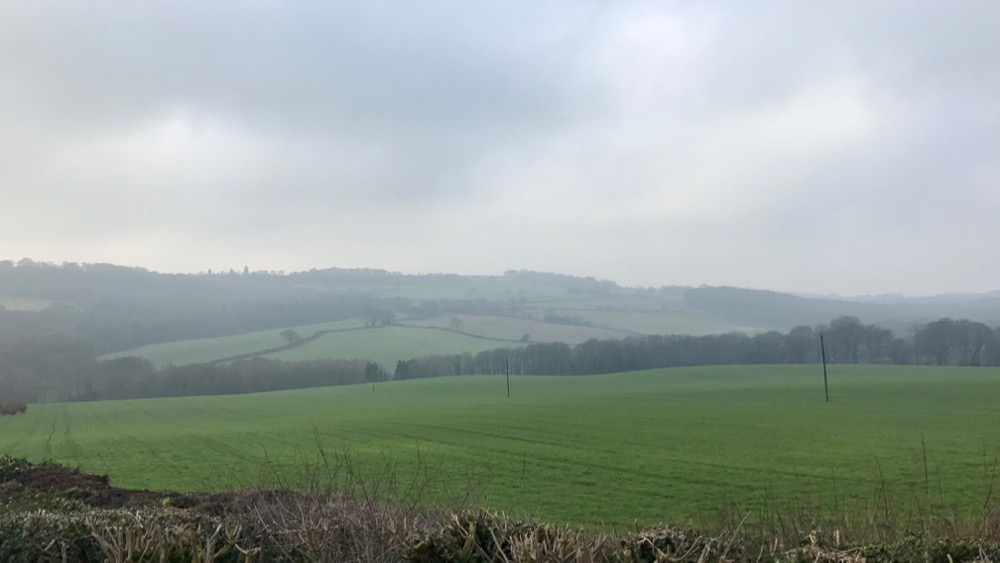 I was very impressed by what I saw on my tour.

Stephen and Karen take a great deal of care to ensure that their pigs get the highest welfare possible right down to the toys the pigs have to play with!  I am in no doubt that this welfare and care is reflected in the end product.

This is an incredible farm which produces excellent sausages and other meat products for local customers but there is so much more to Moss Valley Fine Meats than this.

As well as supporting people to eat more locally it is also a true family business with the children involved at Farmer’s Markets and on the farm.  Stephen and Karen are also working hard, as much as is possible, to reduce the carbon footprint with a whole range of measures including; wind turbines, a straw burner, water bore hole and lots of solar photovoltaic panels.

Great products, great people and more exciting innovations in the pipeline!  Look out for them at Farmer’s Markets or get in touch to buy direct.