I took the opportunity recently to visit Loddon in Norfolk to go undercover and try out the sausages on offer.

The first shop we got to, Select Meats,  was like a BBQ Aladdin’s cave!  I was on high alert! 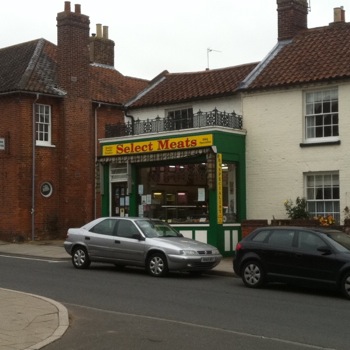 I intended to just buy a pound of original pork sausages in each butchers but when presented with the selection in Select Meats I could couldn’t help adding in some hickory & maple coated pork sausages. 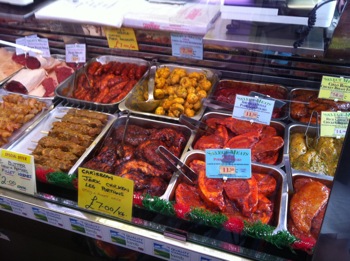 I was too busy drooling over the rest of the display to consider that the mushrooms on the right of the sausages above were £7.50kg!  Ouch!  The hickory & maple sausages smelt absolutely divine and I couldn’t wait to try them.

Next up was A.J. Ward who also sell a nice sausage roll with bacon and cheese! 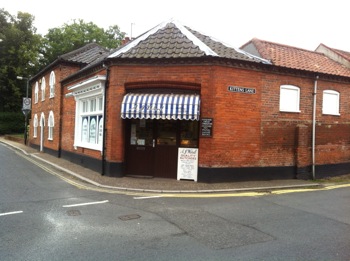 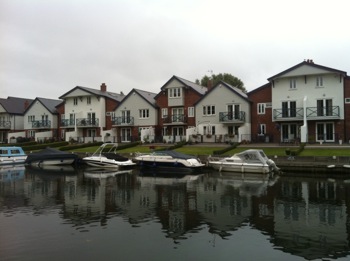 Unfortunately disappointing doesn’t go far enough to articulate how I felt about the hickory & maple.  It was like it was okay to sell awful sausages because they were for the bbq and covered in hickory & maple.  They smelt great but the taste and texture really let them down.  Maybe too much filler?  Maybe the pork wasn’t up to it?  They didn’t look anything like the original pork I had bought.  So I hoped it was just a one off!

The day came to sample the delights of Loddon and we eagerly stuck them under a slow grill. 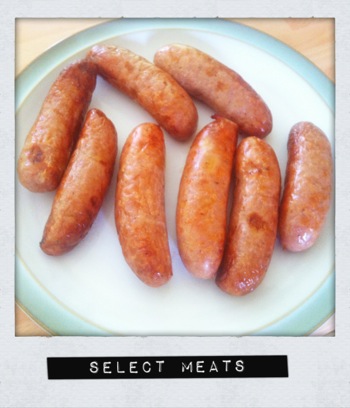 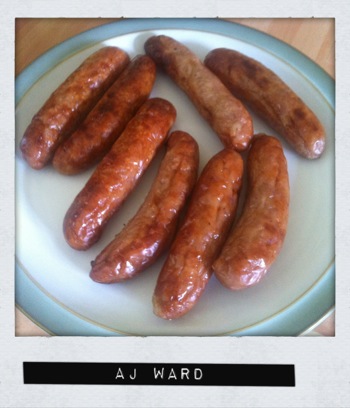 Both sorts looked the part and smelt great!

The proof, for me, is always in the eating and the verdict was clear.  Loddon had redeemed itself in part.  Of medium quality was the general feeling.  I was gutted because after seeing the selection in both shops I had really high hopes but it wasn’t to be.  In between buying and trying the sausages I returned and bought a little BBQ selection, that too was disappointing given the price.