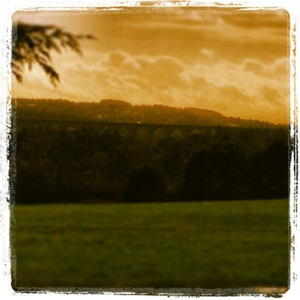 I was speaking at the Bakers and Butchers Fair in Harrogate on Sunday and I couldn’t resist popping my head into the Champion of Champions sausage competition to see how it was going!

Always good to see the judges at work!

What these guys don’t know about sausages isn’t worth knowing! 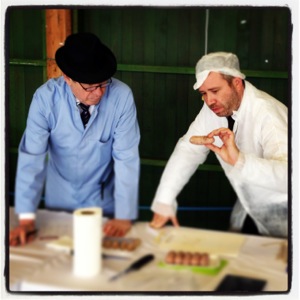 The competition is a big deal so it’s important that it’s judged to a very high standard. 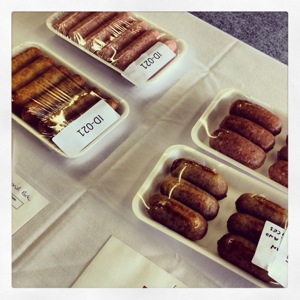 Also on at the same time there were some baking competitions. 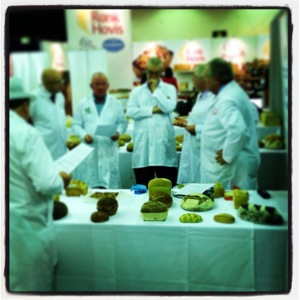 Here is the official report from MJT:

Craig won the title for his pork and leek sausage, which was carefully made to meet the standards of the expert judges.

“It was a massive effort,” said Craig. “It makes it worthwhile winning. We were up this morning at 1am, cooking and getting ready.”

Craig is currently in the process of moving into a bigger shop, which he feels the competition has been important for, considering the great reputation that comes with the title.

Based in Bridgnorth in Shropshire, he said: “I’ve been there two years and it’s a market hall. This week we’re moving to Birmingham, a bigger shop, so this is fantastic, this will help amazingly.”

“In the last two years, I have found that, because we enter a lot of competitions, advertising helps massively and this is the biggest of the biggest, so to take this to a new shop will be fantastic.”

“The standard of entries was really high this year and it is great to see the art of sausage-making alive and well,” said Bedington. “Craig’s win was very much deserved.”

Craig added: “You’ve got to give it your all, I think you’ve got to love the job, because it will kill you. There’s no cutting corners, it’s all best products. There’s no rushing it – everything has to be perfect.”