Search is on for Pig Industry Hero 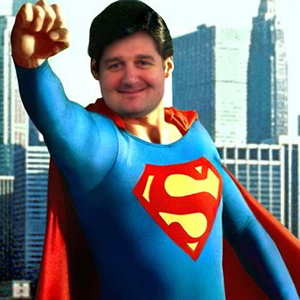 The annual search for a hero of the pig industry to receive the David Black Award is now under way.

The annual award, sponsored by BPEX, started back in 1960 and goes to somebody who has made a valuable and sustained contribution to the industry.Previous winners have come from all parts of the industry including producers, processors, academics and the allied industry.BPEX Director Mick Sloyan, who chairs the panel of judges, said: “Despite the number of people who have won the award, there are still many out there who deserve it.“I would encourage everybody in the industry to think about who they could nominate as there are so many excellent candidates.“This award is important, not only to the industry, but also to the recipients because it is awarded by their peers, people who themselves work in the industry and know the contribution the winners have made.”The award will be presented at an industry breakfast held in the House of Lords on Tuesday, 4 November.The nomination form is available to complete online by following this link  or hard copies can be obtained by contacting Clancy Smith at BPEX on 0247 647 8792. The closing date for nominations is Friday, 29 August.BPEX is the organisation for pig levy payers in England and is a division of the Agriculture and Horticulture Development Board (AHDB).