Norwich couple relishing the challenge of pop up Sausage Club 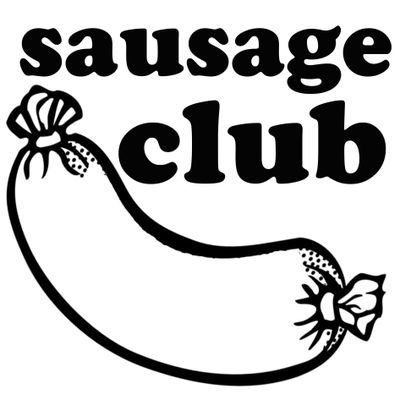 John Iverson and his wife Kelly have set up a pop-up stall called Norwich Sausage Club, bringing a touch of Norfolk to German-style bratwurst sausages.

The 32-year-old, of Sprowston Road, started the project earlier this year, using locally-sourced ingredients and the pair’s own self-designed recipes.

Mr Iverson said: “I work as a chef and had found myself getting a little bit bored of the restaurant scene on its own, which is why we set this up.

“It simply started from experimenting making sausages and sharing them with our friends. The feedback we received was so good that we thought we’d start selling them.”

The couple, who have a 13-month-old son called Atticus, mix pork mince with vegetables grown in their garden, including leeks, tomatoes and beetroots.

Their sausages are then smoked and topped with different accompaniments, such as barbecue beans, salsa, and even crisps, and they also take pride in offering vegan sausages.

Mrs Iverson, 33, said: “A lot of our friends don’t eat meat so we worked out a recipe and people really appreciate that.

“Lots of people have commented about how difficult it is to find vegan-friendly street food, so it’s great we can do that.”

The pair started the project in May and have sold their sausages at both street food events and at pubs and bars across the city.

They are now hoping to expand the venture to music festivals, as well as further events of their own.

Mr Iverson added: “We want to carry on doing well and getting the nice feedback we have been.”