Norwich battle of the bangers 2013 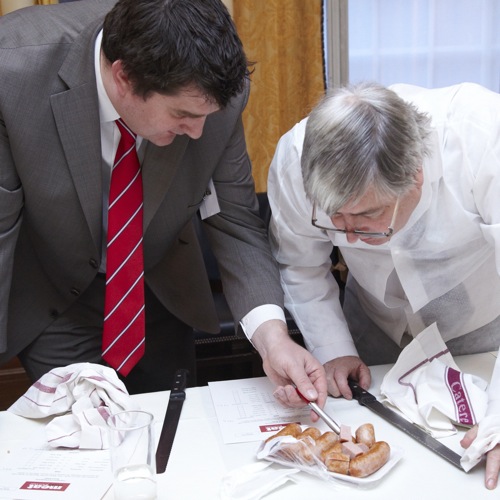 To say I’m excited about the Norwich battle of the bangers 2013 is an understatement!

I’m counting down the days until the 7th of September.  The public tasting kicks off at about 9.30 and this is your chance to have your say!  Try all of the sausages and then cast your vote on who makes the best sausage in Norfolk.  This is always a hotly fought contest!

In 2012 more than 3,500 public votes were cast in this popular event, with Tavern Tasty Meats clinching the Best Sausage Prize as voted by the banger-buying public.

Roger Human, who started the Tavern Tasty Meats shop on his smallholding in Swafield in 1999 and is accredited by the Rare Breeds Trust, commented in 2012 that the contest was hard work and he was delighted that the team’s efforts had paid off.  “We had an awful lot of extremely complimentary comments about what we were doing” he said “it’s absolutely wonderful – you can’t buy that kind of accolade”. 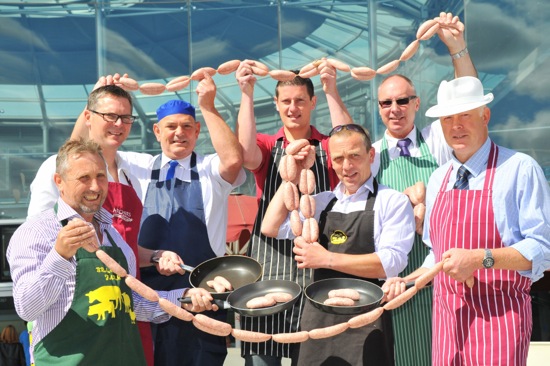 This year the line up is tougher then ever: