This is the biannual competition that was held on 13th October 2016 at The Lincolnshire Showground for Butchers and Bakers across the county. There were over 400 entries in the different classes and as ever competition was fierce.

R J Hirst were over the moon to find out that we have won a staggering 12 awards in this latest competition – 2 Gold, 8 Silver and 2 Bronze.

Russell’s hand cured bacon, which graced the table of No 10 Downing Street last month won Gold. Russell can add a Silver accolade to the long list for his Lincolnshire Sausages, which the Prime Minister is particularly fond of. 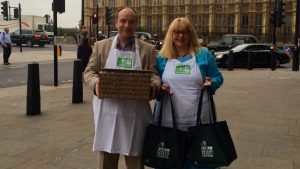 Sadie said “We are really thrilled to have won 12 awards for our artisan produce. This is only the second time we have entered this competition and we are really pleased to do so well. Russell and I pride ourselves on using the best ingredients and making everything from scratch, using methods that have been used for generations. To have won so many accolades is wonderful affirmation that we are doing things right and recognition of our commitment to making delicious Lincolnshire dishes for our customers to enjoy. It is especially rewarding to have won 2 Gold, 8 Silver and 2 Bronze when we are competing against much larger shops and producers, that have far greater resources and many more staff producing for them and entering this competition. “

Sadie and Russell have had an exciting year, last month they were invited to the Houses of Parliament by local MP Victoria Atkins to take a hamper of their produce to The Prime Minister. They were also treated to a tour of the House of Commons, House of Lords and tickets to Prime Ministers Question Time. 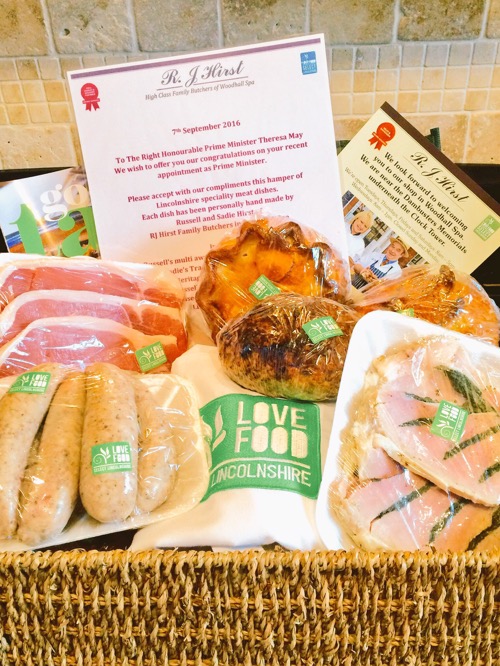