Interview with Simon Rimmer – the face of British Sausage Week 2013 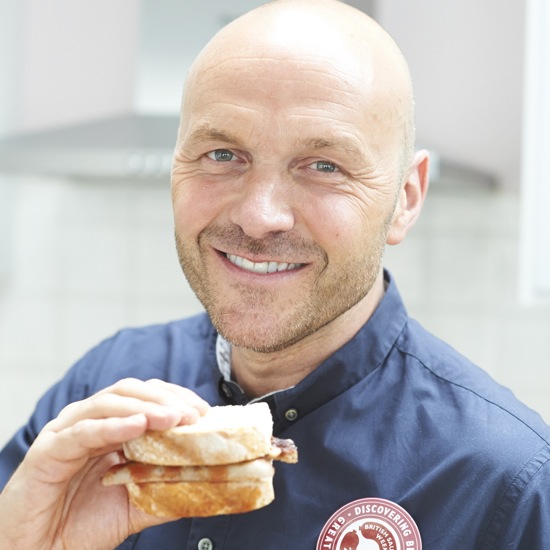 –       Why have you got involved with British Sausage Week and what are the opportunities for chefs?

British Sausage Week fits in with most modern chef’s mantra that what we have in Britain is the greatest produce in the world. To ensure this continues to be the case, we have to look after our butchers and ensure that we are using as much local produce as we can. British Sausage Week is a great way of reminding people of this and of course there’s also the added benefit, that it’s an opportunity to taste more sausages than I ever thought humanly possible; whilst highlighting the magnificent variety of sausages there are across the whole of the UK. 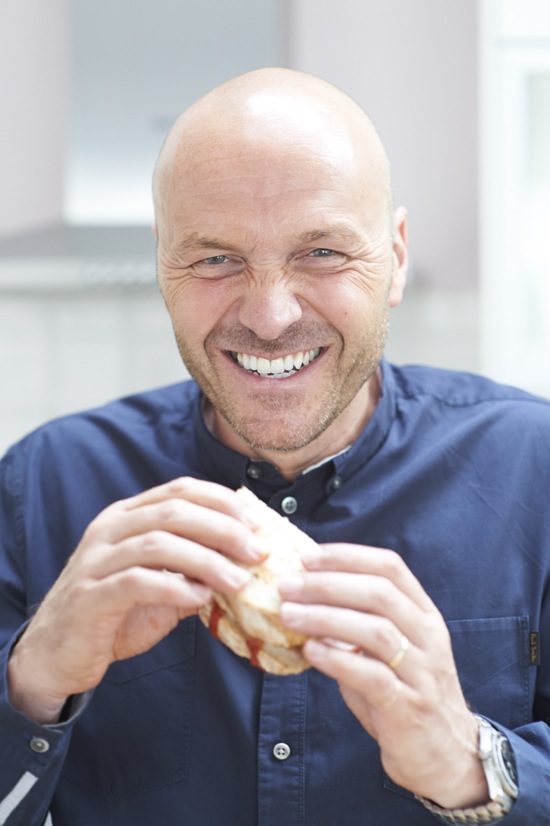 –       What makes the sausage such a favourite among the British?

We like things that are highly spiced and that have a good texture, both of which sausages have plenty of. As a nation, we all have our favourite, whether it’s a straight forward juicy pork sausage or a spicier Merguez variety; that’s why this British Sausage Week it’s a great opportunity to discover something new.

–   What kind of British focus will Simon Rimmer at Layla Brasserie have?

It will be a massive focus for us. The restaurant will be hugely produce driven so we will definitely be using lots of local, seasonal ingredients in our dishes. Equally I am also keen to investigate using great things like British charcuterie, the more local the better. Supporting things like British charcuterie is a good example of the level of British focus the restaurant will have and is testament to the quality of the produce on offer.

–   What do you put the success and longevity of Greens down to?

We never stand still. When we started in 1990 we were committed to creating a restaurant which was a non-political vegetarian restaurant, focused on creating great food rather than promoting giving up meat. Our starting point was always on cuisines that did great veggie food so Mediterranean, South East Asian, Indian, Middle Eastern. We also worked heavily with texture and flavour, to allow us to create dishes that everyone would like. Using different techniques was also of interest, we were one of the first places for example that would create heavy, wine reduced sauces using veggie stock rather than meat stock to achieve the same result.

I’ve never had a job; I’ve always worked for myself ever since I left college. I’m driven by never thinking I’m good enough and that means I always think there’s something better for me to be doing, more for me to learn. Even now I still get excited by food on a daily basis and that’s because you never stop learning. In terms of what’s next, the new restaurant opening in Liverpool in December is obviously a big focus and then beyond that doing more books and more TV work. Outside of that I’d also quite like to make my own cheese.

–   What is your favourite sausage dish?

I like Boston Baked Beans using sausages. It gives you those big heavy, smoky, flavours with a delicious, big, fat juicy sausage in the middle of it. It’s full of great texture, great flavour and ultimately is proper comfort food.

–   What is your ultimate British sausage variety?

I like ALL sausages, anything with a bit of spice. I quite like Venison sausages sometimes but truthfully I tend not to have favourite dishes. As I am cooking all the time I’m always trying new things and that means my favourite changes all the time.

–   What are your recommendations (for caterers) when serving sausages / sausage dishes?

Always treat it like a good quality piece of meat, so buy the best quality sausage you can and don’t interfere with it too much. Make sure you’re allowing the sausage taste to shine through – let’s face it sausage and mash with decent gravy is as good as it gets, you don’t need anything more than that. So if you use that as your mantra then if you’re cooking something like a sausage casserole use things which will complement the flavours of the sausage, not overpower it.

–   Do you think there’s room for more innovative sausage flavours in the catering sector?

Yes! I think continually playing around with flavours, textures and combinations is massively important. That’s the beauty of the sausage, it is so versatile that it adapts well to different flavour combinations, and let’s face it you can never have too many sausages!

–   You’ve got a successful range of beers, what do you think goes best with sausages or do you plan to launch a special sausage themed beer?

The current range of beers have been developed to go with Steak and all red meats, Chicken and Fish and Curry and spicy food so you just need to match your sausage up with the right one. For instance, the lighter more traditional pork style sausages wold go well with the Chicken and Fish Beer and then as the sausages get heavier move on to the Steak and all red meats variety. Likewise the Curry and spicy food offering will provide the perfect accompaniment to anything spicy.

–   Have you ever made your own sausages?

–   What makes sausages such a big hit for pubs/restaurants and their customers?

They are a great comfort food and I think where pubs and restaurants do well is if they promote that element of locality to their customers. If you can source good quality sausages from a local supplier, which has been produced using local ingredients then that will be attractive to your customers.

–   What is your top tip for chefs looking to launch their own restaurant and how to make it a success?

The biggest advice I would give to anyone is to open with brilliance, not mediocrity. So rather than think ‘I’ll get there in the end,’ don’t open until you’re brilliant.

Do you prefer sausages…?

–   For breakfast or dinner?