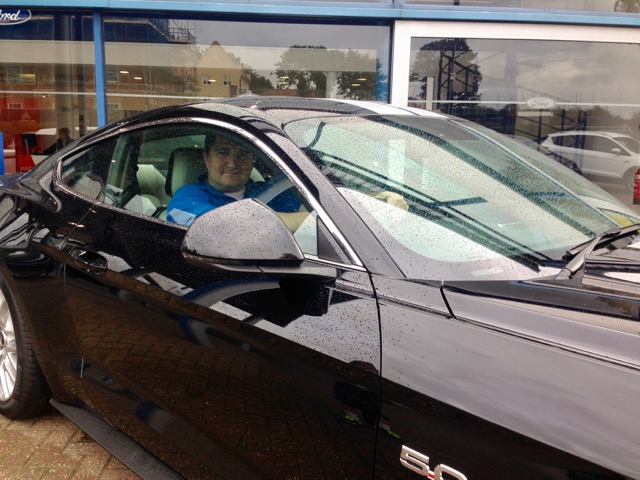 The Framlingham Sausage Festival 2016 was another enormous success that attracted many thousands of extra visitors to the Suffolk town.

Despite the rain people enjoyed touring the town and savouring the excellent sausages on offer.

There were also lots of great activities around the town for people to get involved in including a magician and a pizza making workshop.

I enjoyed trying what was on offer too and catching up with old friends such as Adrian pictured above.

There were three categories for the sausage makers to compete in and here are the winners:

In addition to that the best venue was won by The Round House B&B.

I also run an unofficial best dressed butcher competition and that was won by Adrian at Hall Farm Butchers for the second year in a row.  Last year he raised the whole standard of the competition with the addition of a cravat.