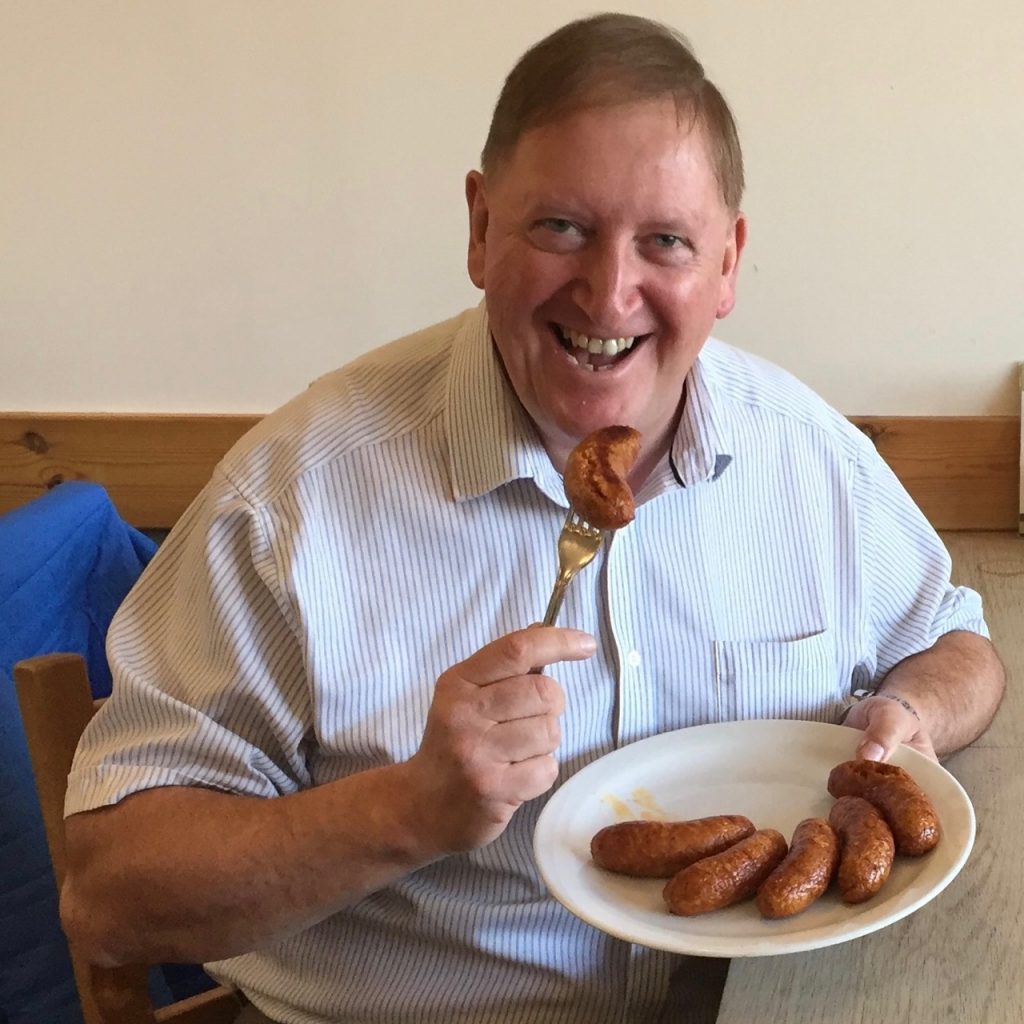 The Croots Ecclesbourne Sausage was created by butchers at Croots Farm Shop in Duffield and students at Ecclesbourne School as part of their food tech studies.

Butcher’s counter judge, chef and local food champion Nathan Outlaw, said: “I really enjoyed the flavours. It has an unusual spicing and is softly textured.”

Steve Croot, who runs the farm shop at Wirksworth Road, near Duffield, with wife Kay, said: “The Great British Food Awards this year had an unprecedented number of entries, and we were very proud to have one of our Croots’ products rated as ‘highly commended’.

“The Croots butchers have worked with food tech students at Ecclesbourne School for a number of years now, supporting them in their knowledge of food processing and development, and we are thrilled that the Ecclesbourne Sausage has received such a fantastic accolade on the national stage.”

Editor of Great British Food, Natasha Lovell-Smith, said: “At GBF we’re all about celebrating small artisan producers – in fact, we set up the awards five years ago precisely to give them the praise they rightly deserve. So, for this year’s awards I’m absolutely delighted to see so many truly innovative small companies coming top. I’m proud to say that all of our winners represent the very best of modern British food.”

Croots Farm Shop, which is this year celebrating its tenth anniversary, is open Monday to Saturday from 9am to 5pm (Shires Eatery until 4.30pm) and from 10am to 4pm on Sundays. Croots runs Fresh Fish Thursdays between 9am and 1pm on Thursdays.

The farm shop has won numerous awards for its fresh meat and meat products, along with many other home-made products it sells.