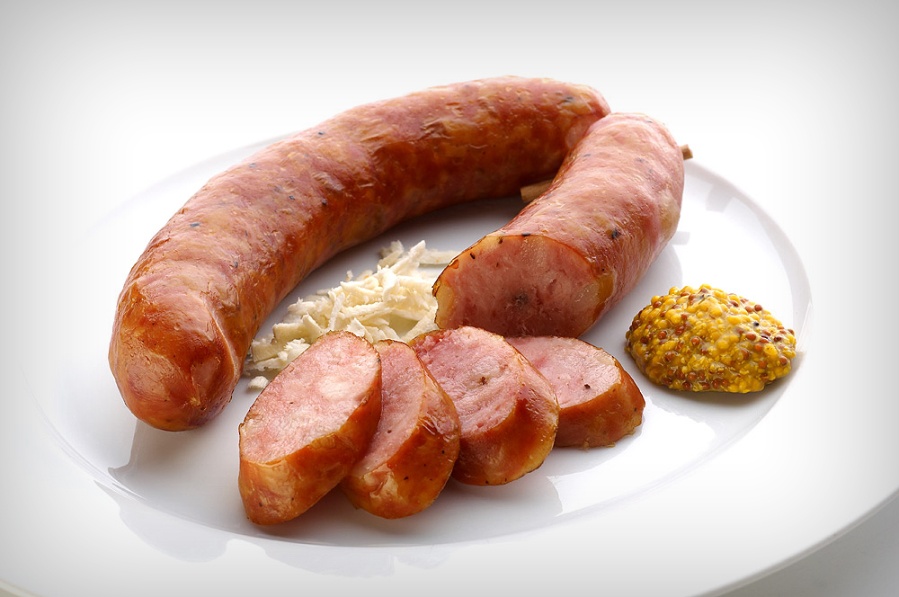 Slovenia’s attempt to get EU special status for a local sausage is being resisted by its neighbour Croatia – just months after a similar complaint from Austria.

But Croatia’s agriculture ministry has objected, on behalf of Croatian producers. It is now up to Brussels to try to resolve the dispute.

Slovenia argues that Kranjska klobasa, also known as Krainer sausage, was invented in northern Slovenia in the 19th Century. At the time both Slovenia and Croatia were part of the Austro-Hungarian Empire.

PDO status, like the EU’s Protected Geographical Indication (PGI), ensures that only products genuinely originating in that region are allowed to bear the name.

The legally enforceable rules protect many national specialities, such as Roquefort cheese, Gorgonzola and Champagne.

Austria’s popular variety of the disputed sausage has a cheese filling and is called Kaesekrainer.

Slovenia’s STA news agency says Austria and Slovenia have reached a “preliminary” agreement under which the sausage will still be made in Austria under certain conditions.