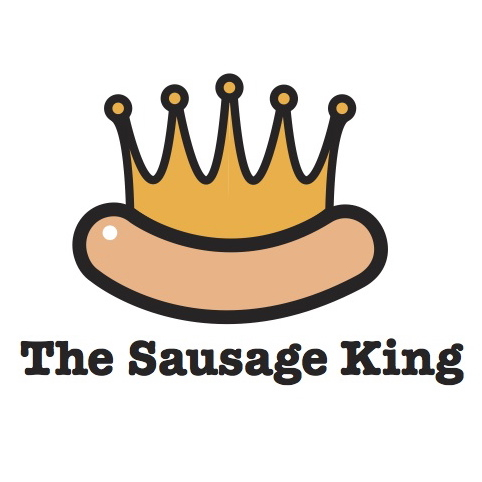 An attempt to set a Guinness World Record for the most sausages produced in one minute will take place live on Quality Meat Scotland’s stand (Avenue O, stand 598) at this year’s Royal Highland Show (June 18th – 21st).

Two of Scotland’s top butchers are in training to ensure they are on sizzling sausage-making form on Saturday, June 20th at 2pm when the record attempt, using a Specially Selected Pork recipe mix, will take place.

It will be north against south when Nigel Ovens from Mearns T McCaskie butchers in Wemyss Bay and Alistair Paul of A & I Quality Butchers in Inverness go head to head to earn the title of Guinness World Record holder.

The aim of this Quality Meat Scotland initiative is to raise awareness of the skills and innovation displayed by traditional butchers throughout the country as well as the importance of using top quality ingredients such as Scotch Beef, Scotch Lamb and Specially Selected Pork.

The record attempt, expected to attract a large crowd of supporters to cheer on the two butchers, will involve the two butchers casing and linking as many sausages as they can in one minute.

Both butchers taking part are members of the Scotch Butchers Club, the network of around 300 butcher retailers who support the Scotch Beef, Scotch Lamb and Specially Selected Pork brands.

Quality Meat Scotland’s Graeme Sharp, who runs the Scotch Butchers Club, said: “Everyone is looking forward to seeing which butcher will perform best and set the record and we’re looking forward to welcoming a large crowd to the stand to cheer on the two butchers. It is sure to be a landmark moment in Scottish, and indeed global, sausage history!”

Providing a lively commentary will be TV and radio presenter, Bryan Burnett, with one or two other well-known media faces expected to make an appearance too! During the sausage challenge on-lookers will also have a chance to sample some of the butchers’ most popular and innovative sausages, cooked on the stand.