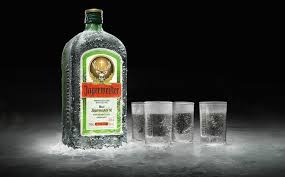 Butcher extraordinaire Kenny Milne has created the special bangers, but there is no chance of a hangover as the tasty treats are infused with just a splash of the popular drink.

Mr Milne, of H & S Milne and Sons in Bucksburn, Aberdeen, said he was inspired to created the treats after one of his trainees suggested making a sausage with a Jagermeister flavour.

A young customer had jokingly made the request, but Mr Milne decided to give it a go and now offers ‘Jagerbomb’ bangers – which are selling fast.

Full story from The Mirror