I can’t believe that British Sausage Week has come around so quickly! It doesn’t seem five minutes since we put the BBQ into hibernation and in about a week it’s time to celebrate the British sausage! I think every week should be a celebration of sausages but I would say that! 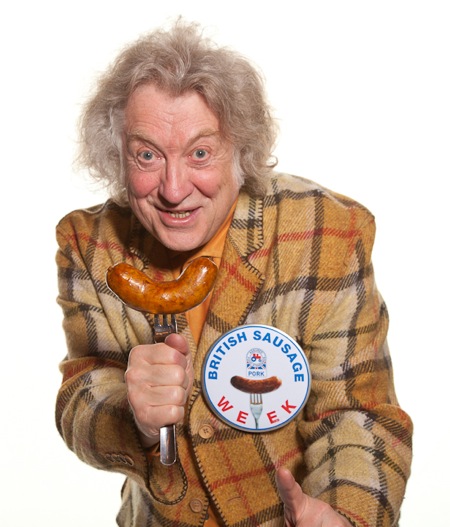 This year we’re celebrating the fact that sausages are the nation’s favourite meat based dinner with rock legend and Slade front man Noddy Holder, who will be taking over the crown as King of the Sizzle and embarking on a nationwide Tour of Legends.

A life-long sausage fan and true British legend, Noddy joins the British Sausage Appreciation Society to celebrate the Legendary British Banger and take on the delicious task of judging the finest bangers across the country and awarding those that are worthy with a 2011 British Sausage Week Gold Disc.

What do you have planned for British sausage week? Leave a comment below. Best idea wins a prize!