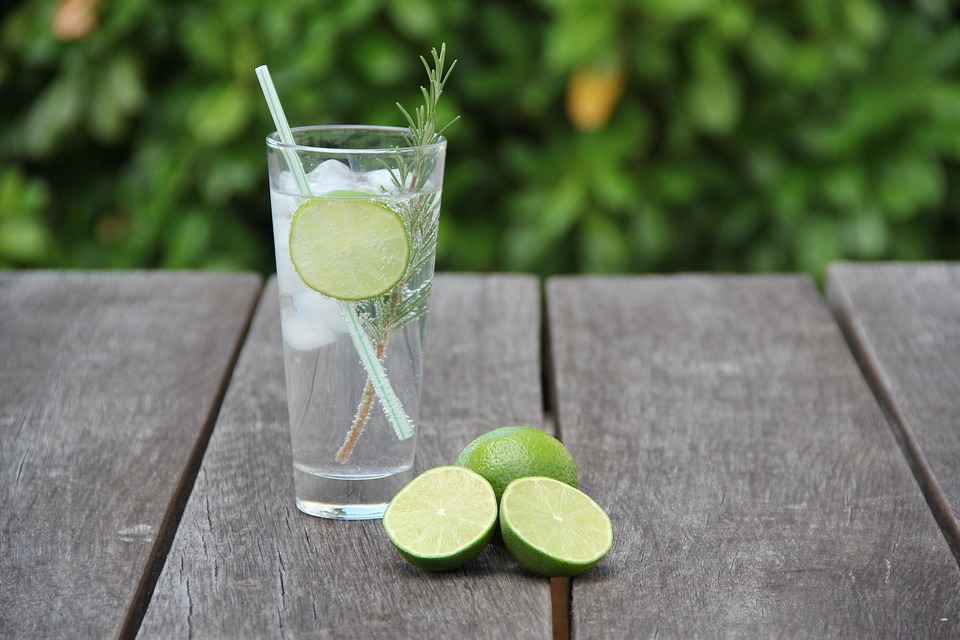 A butchers in Northern Ireland are selling 40 alcoholic sausages for you to sizzle this summer, including two new flavours pear cider and gin and tonic – which sound delicious.

McCartney’s of Moira has been making boozy bangers since the 1980s, and they recently came up with their two new flavours after getting a bit experimental.

As butcher Judith Millar explained, she decided to create a gin and tonic sausage because it’s a popular summer beverage and the pear cider sausage came about by adding a twist to an old pear sausage recipe.

“This summer has seen the launch of two new sausage flavours with the Kopparberg Pear Cider Pork Sausage and a Gin & Tonic Pork Sausage proving to be a big hit with customers,” she said.

“With the summer weather in Northern Ireland being very hit and miss we were looking for something a bit different to spark some interest for this year’s summer BBQ season.“Deciding to revisit an old pear sausage recipe and then adding a twist by using the ever-popular Kopparberg pear cider alongside real pears the combo makes for a deliciously sweet and succulent pork sausage, which is great for customers looking for something different for the BBQ.”

Unfortunately, for sausage lovers, these sausages are only available from the McCartney’s of Moira butcher, in Belfast. We can only hope other U.K. butchers will take inspiration from them and conjure up equally yummy gourmet alcoholic sausages, too.

Full story from The National Student