A bag of meat

Meemalee and Food Urchin pushed me over the edge with their blogging about bags of meat and so I jumped at the chance to pop down to London and try one for myself. 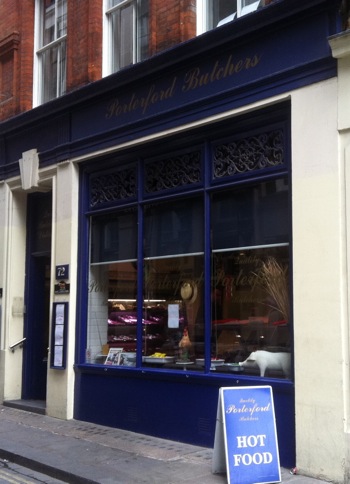 The moment I set foot in Porterford Butchers I felt the Willy Wonka love described by Food Urchin but I had to stay focused and make some decisions as to what was going to go in my bag. 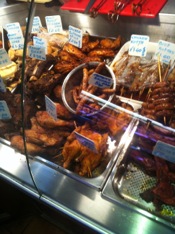 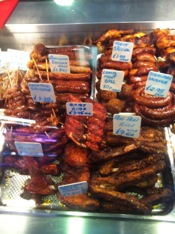 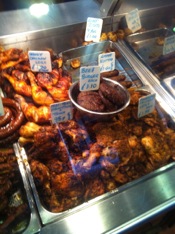 It did occur to me that the right thing to do would be to order one of each to try but in the end I went for a slightly more modest selection in my first ever bag of meat.  For me, of course, the centre piece was the sausages.  I went for a couple of merguez and a couple of the “sausage of the day” and for good measure threw in a piri-piri rib and a piece of jerk chicken. 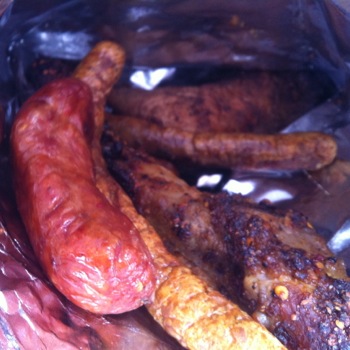 It felt good to be wandering around the sights of London, while several very serious people in suits held very earnest conversations into their phones, munching on a meat bag.  It was nice.  I did attract some funny looks though.  Was it my sandals?  Was it my height?  Or perhaps I had broken some ancient bylaw that prohibits eating piri-piri ribs in the street before midday?  I pressed on to find Paternoster Square which was once home to London’s Newgate livestock market. 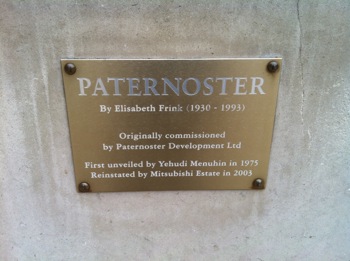 Not a lot is left to show the importance of the site except for this statue: 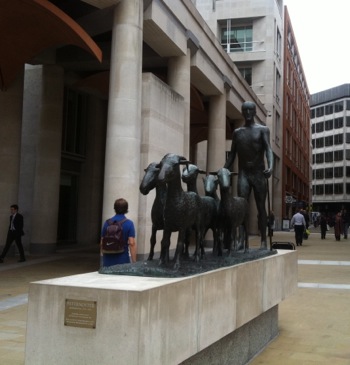 What I had hoped to find was some reference to the Sausage King of London, William Harris, who started his chain of 60 butchers shops at old Newgate Market.  I had been tipped off about him on Twitter by Jon Gleeson but alas there wasn’t even a blue plaque that I could find.

I continued my explorations and then crossed over to have a quick look in the Tate.  Their sausages didn’t look impressive: 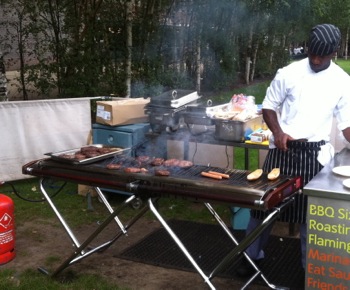 From there I headed over for a look around Borough Market.  The Ginger Pig had some nice looking sausages. 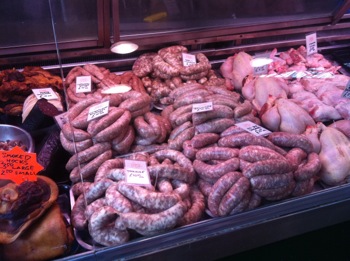 I would love to know what you thought if you’ve tried the Ginger Pig sausages.  Please leave a comment below.

Have you tried them?